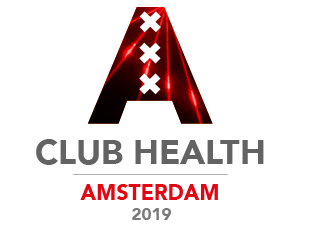 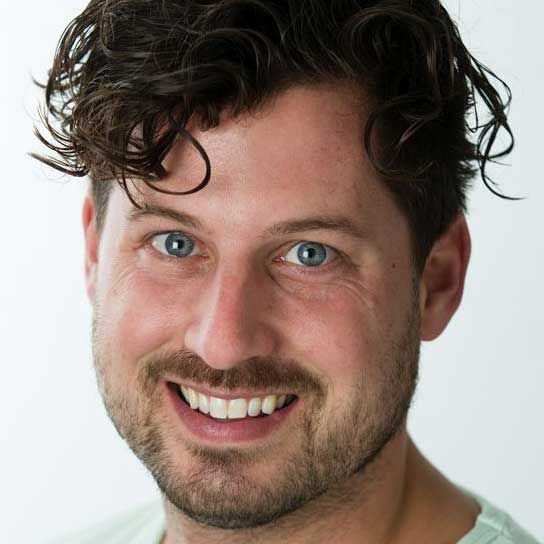 Ferry works at the Trimbos Institute as an expert in drug prevention in nightlife settings. He studies the effectiveness of preventive interventions and is the project leader of Alcohol and drug Prevention at Clubs and Pubs. This harm reduction programme aims to provide tools to create healthier and safer nightlife environments by using a healthy settings approach. Ferry’s work in particular focuses on influencing both the target group of drug users as well as relevant actors in their environment like peers, parents, club owners, security, first aid, etc. He was the author of both ‘Strategische Verkenning Uitgaansdrugs’ as well as ‘Het Grote Uitgaansonderzoek’. 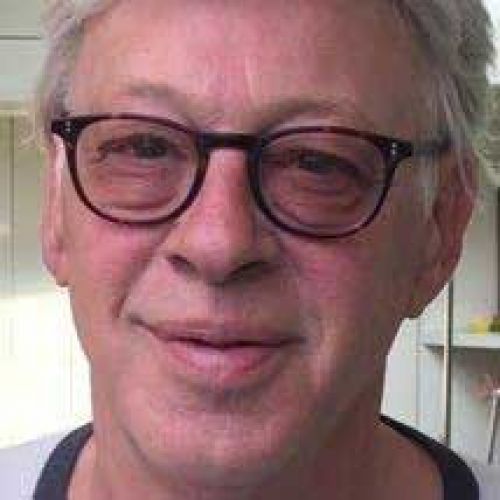 Dirk J. Korf is a professor in Criminology at the University of Amsterdam. His main fields of research are patterns and trends in drug use and drug trafficking, violence, and crime and crime prevention. He is particularly interested in the balance between pleasures and problems of drug use, the role of formal and informal social control in drug use, and the link between criminalisation/decriminalisation/legalisation and drug markets. He has published numerous papers, reports and books on these issues, and is chair of the European Society for Social Drug Research (ESSD) and member of the Scientific Committee of EMCDDA. 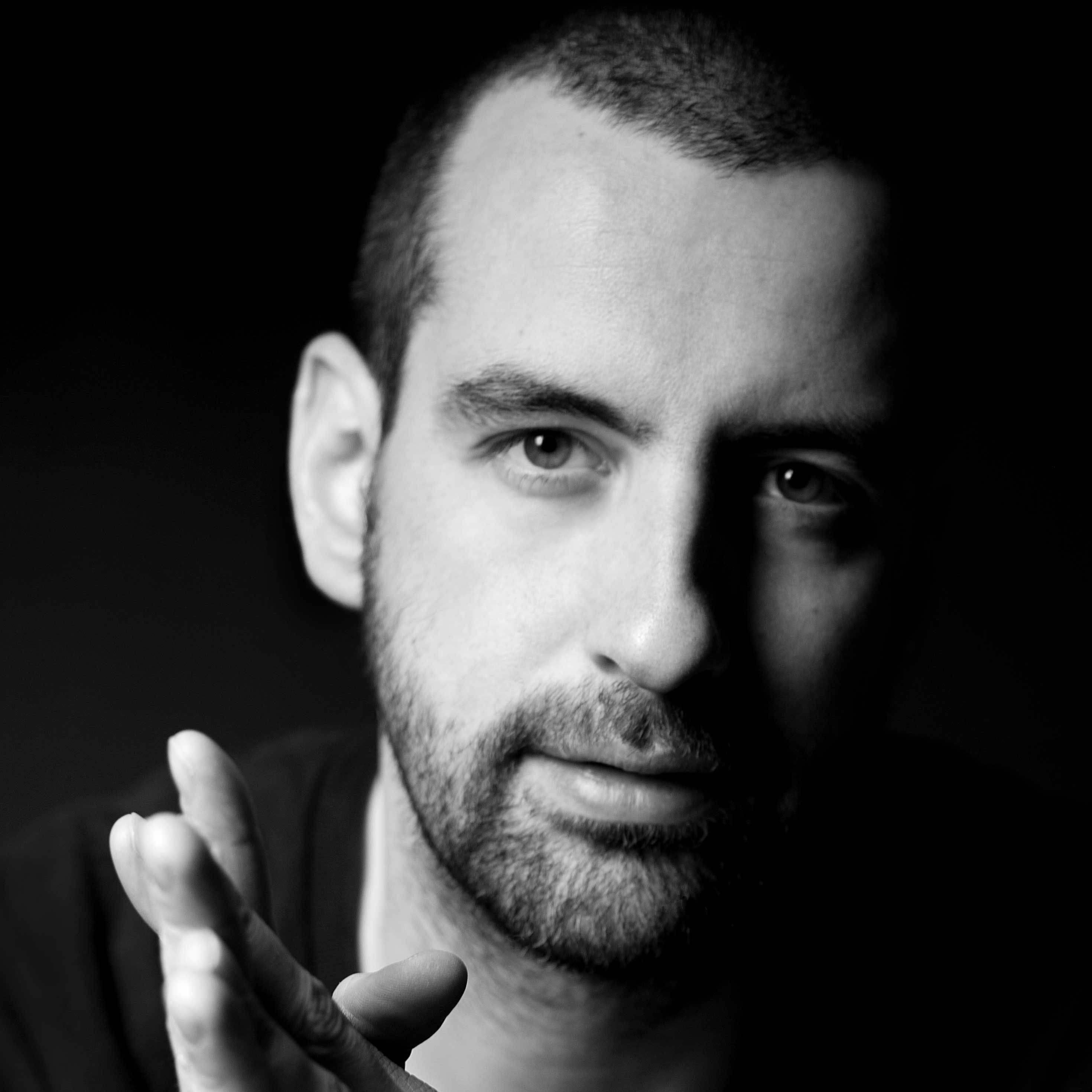 Mirik Milan is former Night Mayor of Amsterdam, and long time creative director of some of the Dutch capital’s most celebrated events.

Mirik’s vast experience and familiarity with the Amsterdam scene made him the perfect candidate to head the city’s new nightlife office (2012 – 2018). As the inaugural Nachtburgemeester, Mirik was the figurehead and spokesperson for all things concerning nightlife in the Dutch capital. His team’s major achievements include working with the hotel and catering industry to introduce of 24-hour venue permits and bringing innovative approaches to dramatically reducing crime in the city’s once troubled Rembrandtplein district.

Mirik also launched the Nacht voor de Nacht, a citywide, multi-venue club festival where partygoers can go between 20 different nightclubs with just one ticket. The event was a huge success, and as well as bringing valuable revenue to the clubs, Nacht voor de Nacht encouraged healthy discourse between clubbers, promoters and local residents, something which has become a hallmark of Mirik’s work in Amsterdam. 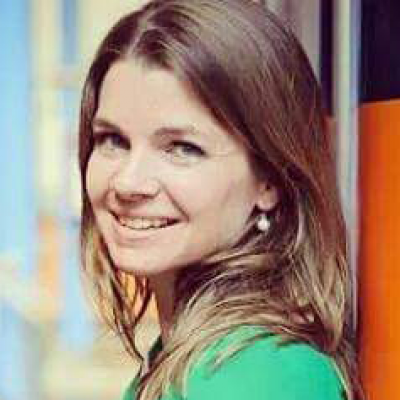 Rebecca works as a coordinator of the team that makes drugs (prevention) policy at the Dutch Ministry of Health, Welfare and Sports. Amongst other things she works on the subject of healthy nightlife. Before she joined the drugs policy team she was policy advisor on alcohol and on sexual health. Before that she advised the Minister and State Secretary and head of the civil service.